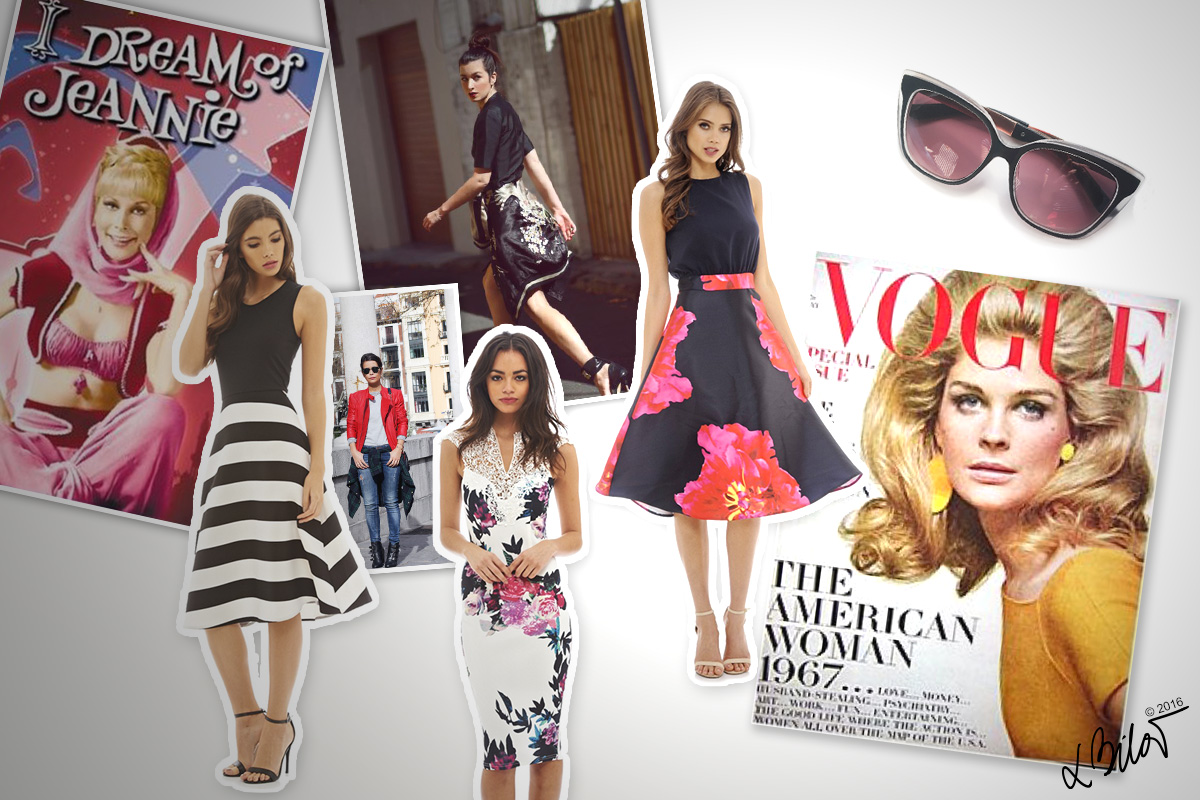 Hi guys. The other day, a friend complimented me on my sunglasses. How they remind him of the 90s & Meryl Streep in her best form.

That made me wonder about styles making a comeback in 2016 (“fashion circle of life” if you wish). New, improved OR simply mirroring the world around us?

Although fashions do trend in & out over the years, there are some that fade into oblivion never to be seen again. This year, however, there are a number of styles that were trending throughout the 90s & these are the ones that are a huge success on the runways, at the office, on the streets & in the clubs.

It took a long time for casual wear to be accepted in the office place & now that it has been, it seems as though everyone wants to be more professional once again! This year, you will see ladies dressing once again in heels & oftentimes in casual, yet ultra-professional, midi dresses that come just below the knee. Women are wearing jewellery that is much more subdued to the office & doing away with outlandish hairstyles in favour of chic twits & knots worn at the nape of the neck.

When you finally decide to update your wardrobe, try looking online for possible outfits that would suit your style. This saves you time and effort by eliminating the hassle of jumping from one store to another. Don’t forget to use a Groupon code where you can get fabulous deals to save money on different brands. 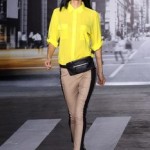 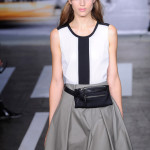 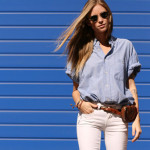 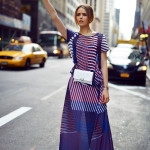 Back in the 90s when fanny packs were all the rage, they were big & could often hold everything but the kitchen sink. They were made of canvas or other woven fabrics & the belt was wide & tended to be a bit heavy. Fanny packs this year are much more feminine, smaller, thinner & typically made from leather. Being smaller there isn’t room for much but a wallet & perhaps a small hair brush & a bit of makeup for that midday refresher, but that’s okay with most ladies as they hate toting around those big old bags at the best of times.

Shirts Tied Around the Waist

In the 90s it became quite popular to see ladies with a shirt tied around the waist. Today this trend has made a major comeback, especially in flannel. Yes, they have a shirt tied at the waist, but not the one they are wearing! This shirt is an embellishment that probably doesn’t serve a functional purpose, unless the weather turns suddenly chill, in which case you could untie it & wear it as an outer layer.

The ‘I Dream of Jeannie’ Top Knot

You must remember that lovable genie from the 1960s American sitcom, I Dream of Jeannie. Her hair was tied on top of her head so that when she bobbed a bit of magic, the ponytail bounced back & forth. This year, long dos are worn with only the crown of the head in the ponytail with the remainder of the hair hanging down on the sides & in the back. The ponytail is also fanned out for a totally different & ultra-modern look, reminiscent of a geisha fan but on the head.

It’s nice to see a year when fashions are trending towards the feminine & many women have waited for a year just like this. Now you can once again look & feel like a lady when going to the office or you can dress casually with that extra flannel shirt tied around the waist when you’ve a day to wander the shops. Not exactly the 1990s but close enough to see the comparison.

What’s your favourite style making a comeback this year?

Have fun living a blast from the past. I guess it’s time to visit a flea market close by. But have to admit I love online shopping from my sofa more :)