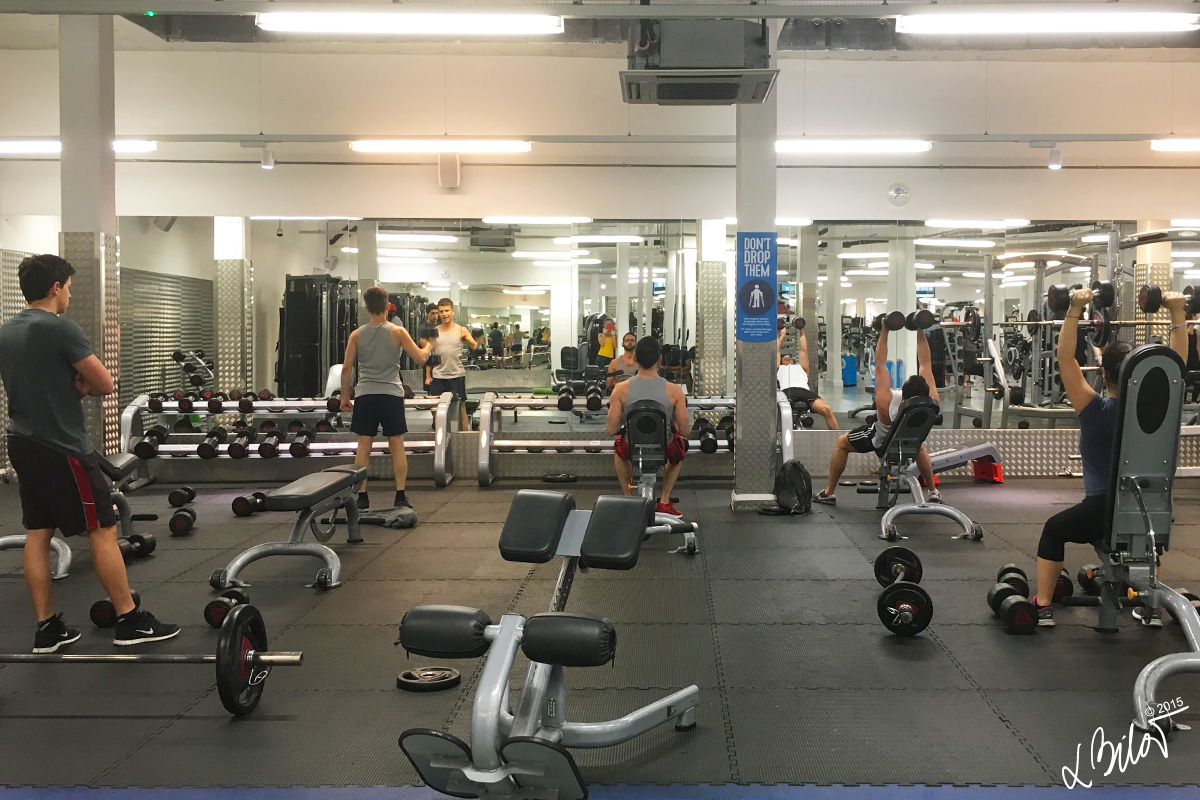 Thanks to the constant media pressure a healthy diet goes hand in hand with a gym culture & became a common way of life. Especially in big cities with long working hours & fast food lifestyle. Plenty of gyms offering opportunities to do something for your body & work on your self-esteem. Unfortunately, some tend to overdo it… 10% of men in the gym may have Bigorexia

Becoming obsessed with an idea of that perfect body & take healthy lifestyle to the extreme – the idea of “getting big”. The never stopping need to shape / gain / build / be stronger / bigger / lift more. When gym is a Holy Grail of the day & nothing (no-one) can ever interfere with it. Than it may turn a “healthy & fit” into the way to a self-harm or even self-destruction. The media pressures on guys & girls to look a certain way are growing everyday. Latest research shows that men have become increasingly dissatisfied with their perceived body images & that…

So what is Bigorexia?

Doctors refer to muscle dysmorphia as Bigorexia or reverse Anorexia. The term, muscle dysmorphia, refers to a subtype of body dysmorphic disorder, which is a type of obsessive compulsive disorder. A disorder that is characterized by a fear of being too small, & perceiving oneself as small & weak even when one is actually big & muscular. The condition can affect men & women, but one expert suggested many cases go unreported. More & more men become basically addicted. Gym, exercise, lifting waits & getting bigger became their daily routine. 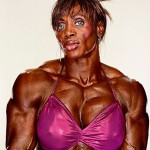 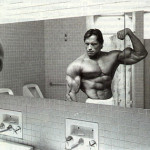 I wonder if some of the famous body-builders experience Bigorexia… What do you think? Image source from Lifestyle and Strength.

Until now only Bulimia & Anorexia were well-known as an eating disorders. They affect up to 30 million Americans and 70 million individuals worldwide! Read below a short summary. Also have a look on the infogtaphic, which shows more statistic details.

Bulimia is an eating disorder & mental health condition. People who have bulimia have distorted body image & an obsessive desire to lose weight by severely restricting the amount of food they eat, then binge eating & purging the food from their body by making themselves vomit or using laxatives.

Anorexia is a serious mental health condition. It is an eating disorder in which people keep their body weight as low as possible. People with anorexia usually do this by restricting the amount of food they eat, making themselves vomit & exercising excessively.

For years eating disorders where exclusively connected with women. With all these pressures, over the years women has adjusted a little bit, but men will have to catch up a bit to be able to deal with a pressure to look a certain way.

Signs of Bigorexia may include:

What can cause Bigorexia?

Mr Willson (chair of the Body Dysmorphic Disorder Foundation) said men are increasingly conditioned to think that they need to look a certain way if they want to feel successful, powerful & attractive. “We’re seeing an increased pressure on men to look muscular, create a ‘V’ shape & have a six-pack,” he added. The cause of Bigorexia is not clear. The NHS states it may be genetic or caused by a chemical imbalance in the brain. Life experiences may also be a factor, with Bigorexia possibly more common in people who were bullied or abused as a child. Source BBC.

When “getting big” goes wrong 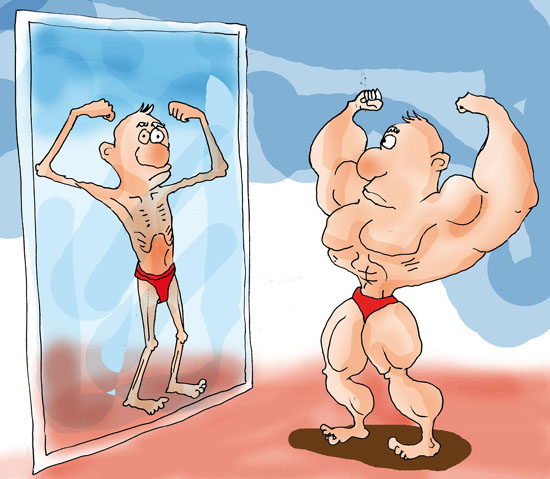 A fear of being too small, & perceiving oneself as small & weak even when one is actually big & muscular. It’s feared 1 in 10 men training in UK gyms could have a condition which can lead to depression, steroid abuse & even suicide.

“You can have too much of a good thing”

Up to 70 million people of all ages & genders suffer from an eating disorders. But not only those depressed OR gym freaks are at risk! Professional athletes are under the biggest pressure:

Admitting to having the problem is a first step

If you OR your loved one is suffering from any of the diseases above, know that you are not alone. Millions of women & men are suffering from the same problem. This should be solved as soon as possible before the patient hurt himself. People around them should take them to the professional consultants. Make them go to the doctor OR a therapist to share their problems & concerns regarding their bodies. Join supporting group, meet others like you.

The moral of the story is – that nothing should be taken too far. Exercise, eating, drinking, work. Extremes are for adrenalin sports. In everyday life – balance is the key. Determination in order to achieve your goal is great, but only to the point. If it’s ruining your health, life or relationships, its time it stop & think – Is it worth it? What is my goal? How does it help me in a long term? …

“A negative body image is often about insecurity & low self-esteem”

What do you think guys? Do you know some who maybe be a bit too keen? I’m off to gym now HAHA – just to check on those gym freaks & burn that chocolate, that magically disappeared 10 min ago :)