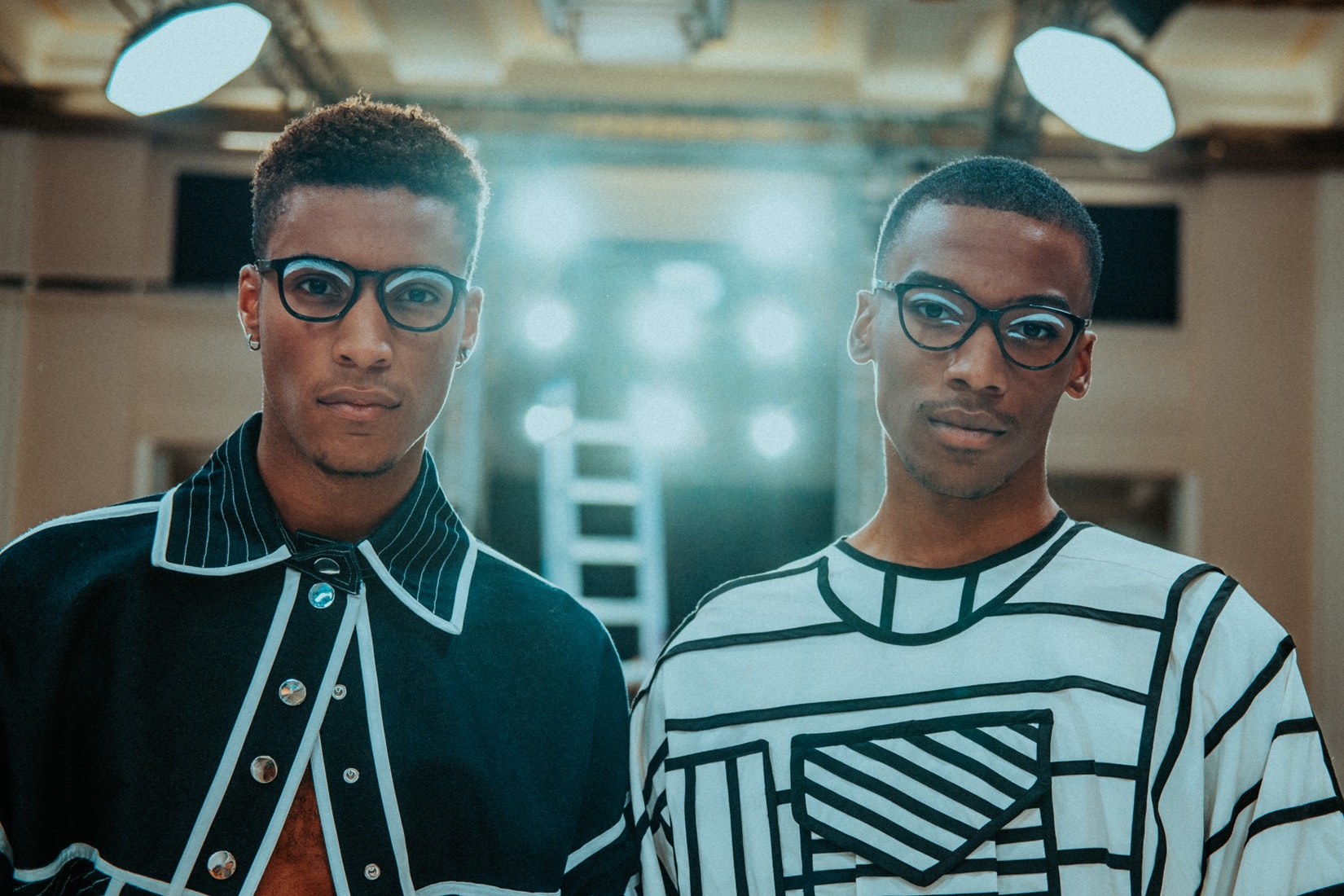 Today I bring you a look into how gender neutral fashion has taken over the retail industry in Europe. Thank you for sharing thoughts on the gender neutrality fashion to the aspiring writer Aliyah Kaye.

The campaign against gender norms is a continuing fight in Europe. Sweden pioneered women’s rights and gender equality in the workplace. Meanwhile, The Washington Post reports that same sex marriage has been legal in Denmark since the late 80s. And more recently, it made its way into mainstream fashion.

What is gender neutrality?

In simple terms, gender neutrality means avoiding traditional roles prescribed to each gender. It aims to end stereotypes such as girls are physically weak or boys should be tough. Parents are learning from studies that strict child-rearing can have negative effects on their children. These problems might persist until adulthood.

One way to enforce this concept is by letting children choose their clothes. 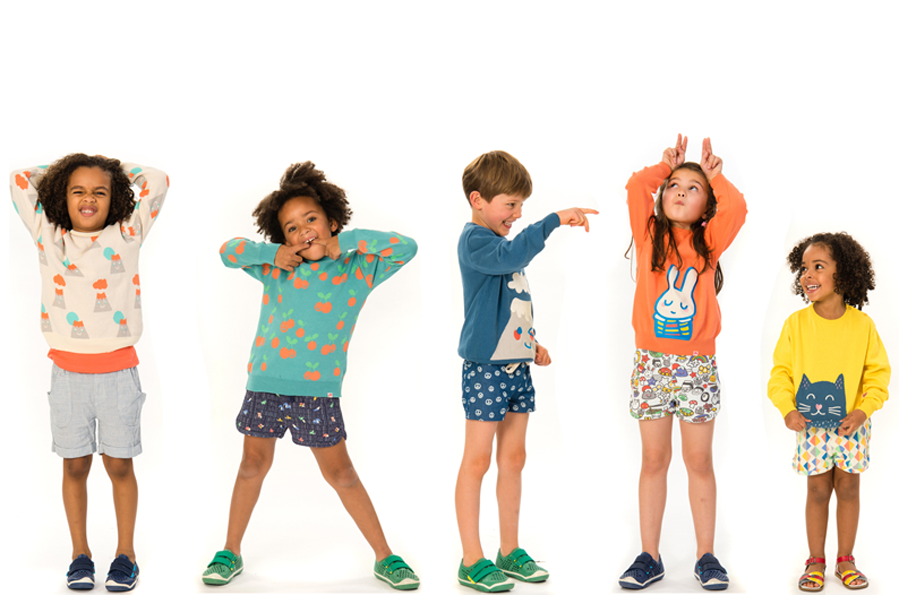 Clothing companies for children are following the movement by dropping segregated lines. The UK fashion label Tootsa abides by this core principle, and points out that children should be able to dress freely. Tootsa founder Kate Pietrasik told The Telegraph that she felt pink and blue clothing were too uninspiring. In response, she created a unisex clothing line that is creative, comfortable, and reflected children’s personalities.

The same sentiments are shared by large-scale retailers and high-end clothing manufacturers. For instance, John Lewis recently removed boy and girl labels on their children’s wear section. The Independent reports that some citizens considered it a step to end gender stereotypes. 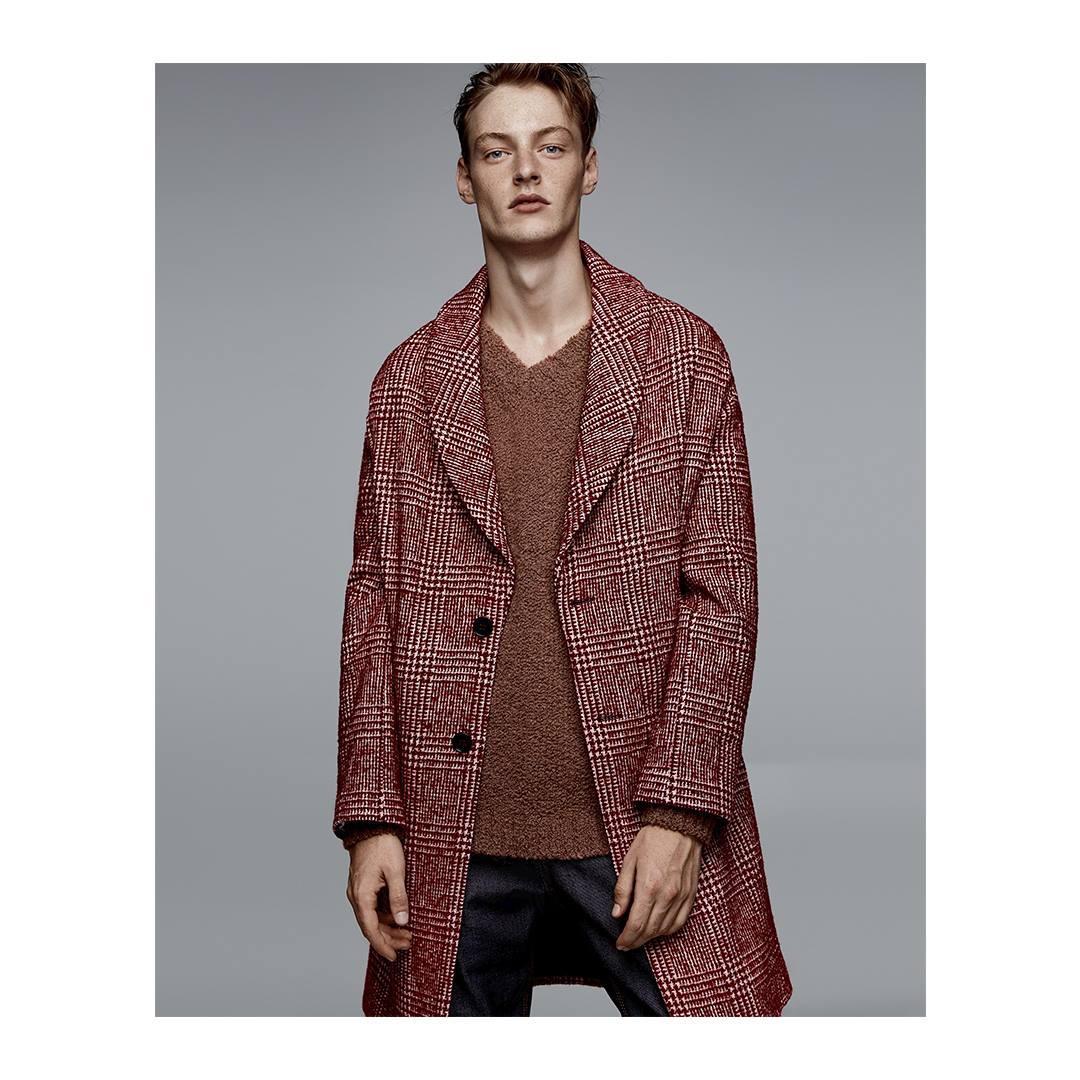 A long way to go

Unisex clothing had a short-lived appearance in the retail industry during the 60s. It has started to take off again because the gender fluid movement is gaining more attention.

Still, its rise comes with gaps that need to be filled. People are pointing out that most designs for adults are too drab or colourless. Another issue is that the fashion trend in general is not feminine enough. Thanks to unisex clothing, women can wear suits or baggy clothes if they choose. Men who would like to stray from the norm, however, aren’t given more options to wear more feminine clothing.

Despite its shortcomings, you can’t dismiss the freedom that gender neutral clothing has allowed many to enjoy.

Thank you Aliyah Kaye for your thoughts! You my fashion lovers & fashion ignorants, what are your thoughts on the gender neutral fashion? As mentioned in myFashion Confession post – We are all designers & entitled to a choice of self-expression.