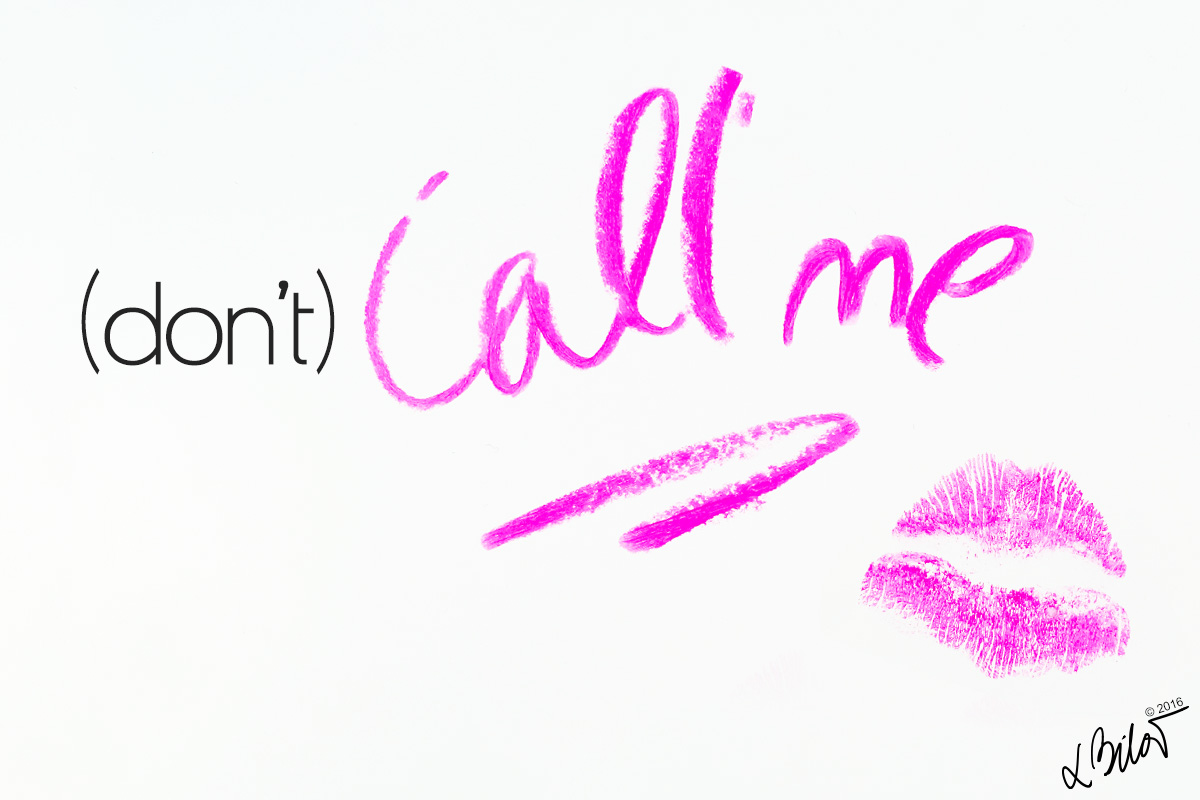 Recently I end-up discussing an interesting topic over a glass of Jameson with some friends. Discussing one night stand topic with both woman & man, single & in relationship.

Please note: This article is not about the moral dilemma (what moral dilemma?). And it isn’t about love at first sight neither about crazy individuals hoping in happily ever after, after one night with a stranger :D

No matter how old you are & what relationship status you are in (most likely – It’s complicated :D) – One night stand is always a possibility :) It’s not about intimacy it’s about a basic human need. An animal instinct & power of chemistry OR alcohol! :D Just sex, no brainer… but when is the right time to leave?

We came to an interesting conclusion, which I would like to share with you today. One night stand in the view of man & woman. Don’t see any difference on a gender in this case. Views differ & opinions change, so no reason to be judgemental. So let compare the views.

Woman is happy with him leaving asap, avoiding awkward conversations & perhaps seeing her hangover, undressed. So he would stay the memory of the wild night & don’t invade reality of the day. If a “crime scene” is at his place, feeling is same. Sneaking home quietly in the darkness OR run away with a first sunbeam, feels like a natural thing to do. Sleeping alone in own bed seems like the most important need at the time :)

Man is happy if prey, that was hunted down last night leaves asap after the act. So he doesn’t face her in the morning & pretend to feel or think about anything. A simple fulfilment of sexual need. Just like after a good meal in a restaurant… No body cares about the dishes :)

Seems like we tend to agree in this case! BUT there is something different about it… If woman sneaks out, man tend to cut the communication & surprisingly are not interested in repeating the act again. Why is that? Do they have feelings after all? NO it’s the EGO. They like to be in-charge, and some bitch just took it from him. :D Seems like a paradox, men like easy & fun with no strings attached. So why not enjoy your self? 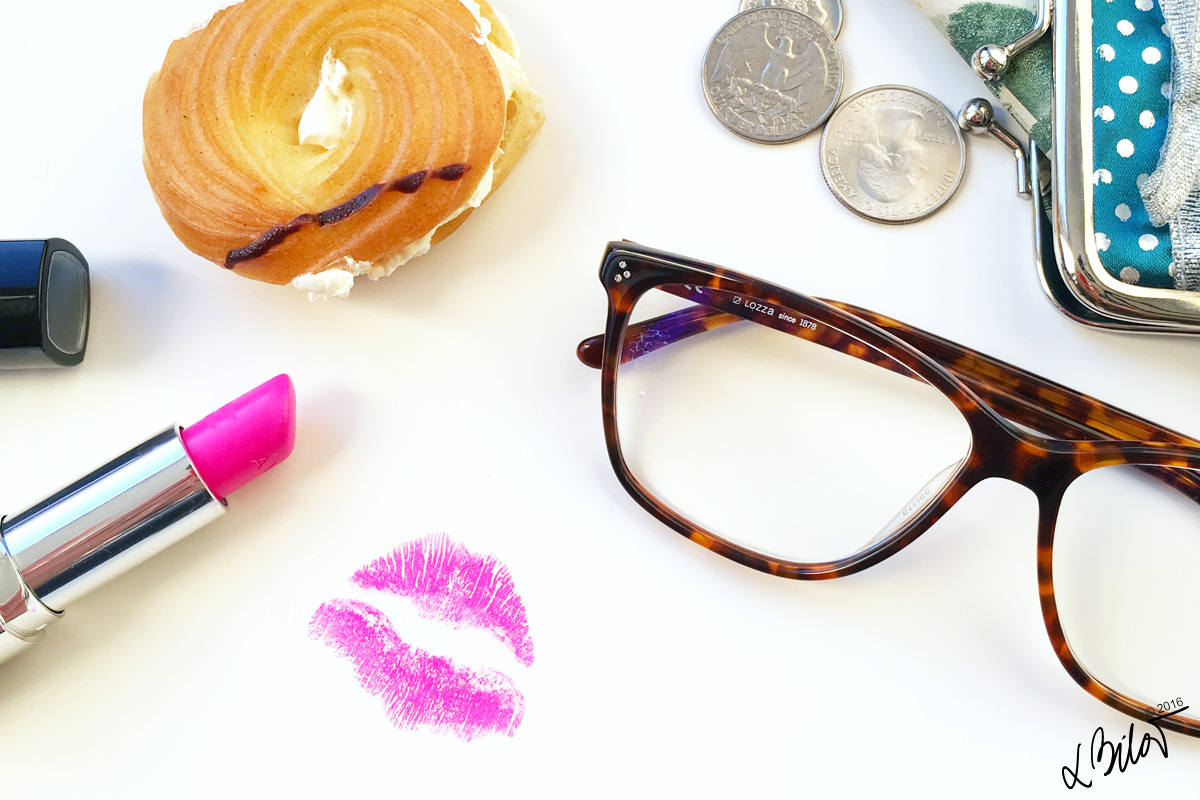 Our conclusion was that woman breaks the ritual, by leaving. She completes “HIS” mission. Suddenly she is the one in control. She takes his power & trill from him. Animal instinct is focus, chase, hunt, feed (copulation) & leave. One night stand cycle.

The conflict begins with two predators on the hunt, eventually one of them steal that last step, leaving other powerless. Anything more would be like to admit feelings & she just showed that she is only for one night stand… so why should he bother? She was clear, it was one-off.

“I think every woman should have a one-night stand. If it’s done right, it can be liberating.” – Rachel Perry, Canadian TV personality

Either way there are no rules. Sometimes its just a one night stand, sometimes its beginning of something far more interesting & intimate. These are one night stand theories by people in their thirties over a glass of Jameson. True or not, who knows… who cares, Happy hunting. Have fun & don’t fall in love :)

What is your view on this delicate topic?

With Valentine behind the corner seems like a good topic haha. Hope you enjoy it :)