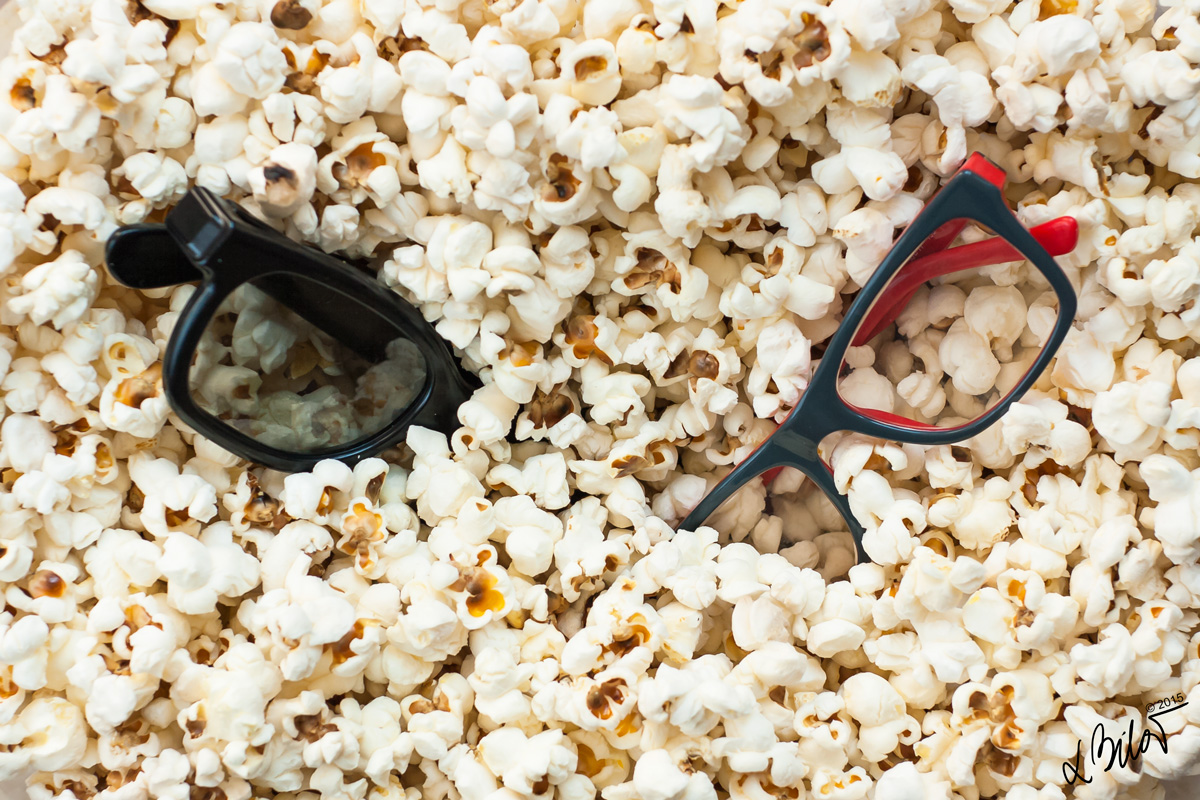 I watch movies almost everyday. Would like to offer you a list of what I’ve seen in the last year or two. Movie storm in the middle of summer! Yeeey! List of Must See Films 2013-15 is here! If you’ve seen all of them already, CONGRATULATIONS – you can sleep tight as you are fully up to date. :)

This first post will be a bit longer, as Im adding all part of trilogies and so…but I promise to do it more often and keep it a bit shorter :) TV series will come soon in a separate post. Get that popcorn ready, seat back, relax & enjoy!

The Hobbit: Legendary Adventure & Fantasy. Based on the novel The Hobbit, or There and Back Again by J.R.R. Tolkien. Watched all three in the IMAX 3D – best to fully experience the story & special effects!
An Unexpected Journey (2012) 8.0 IMDb
The Desolation of Smaug (2013) 8.1 IMDb
The Battle of the Five Armies (2014) 7.5 IMDb

Man of Steel (2013) 7.2 IMDb – Superman story once again. Watching trailers for so long, expected a bit more…but almost naked Henry Cavill takes your mind away from some stupid details :D

Captain Phillips (2013) 7.9 IMDb – Biography, Drama, Thriller – that made me cry. It is just bunch of people on the boat perhaps but there is no need for the special effects in a real life… 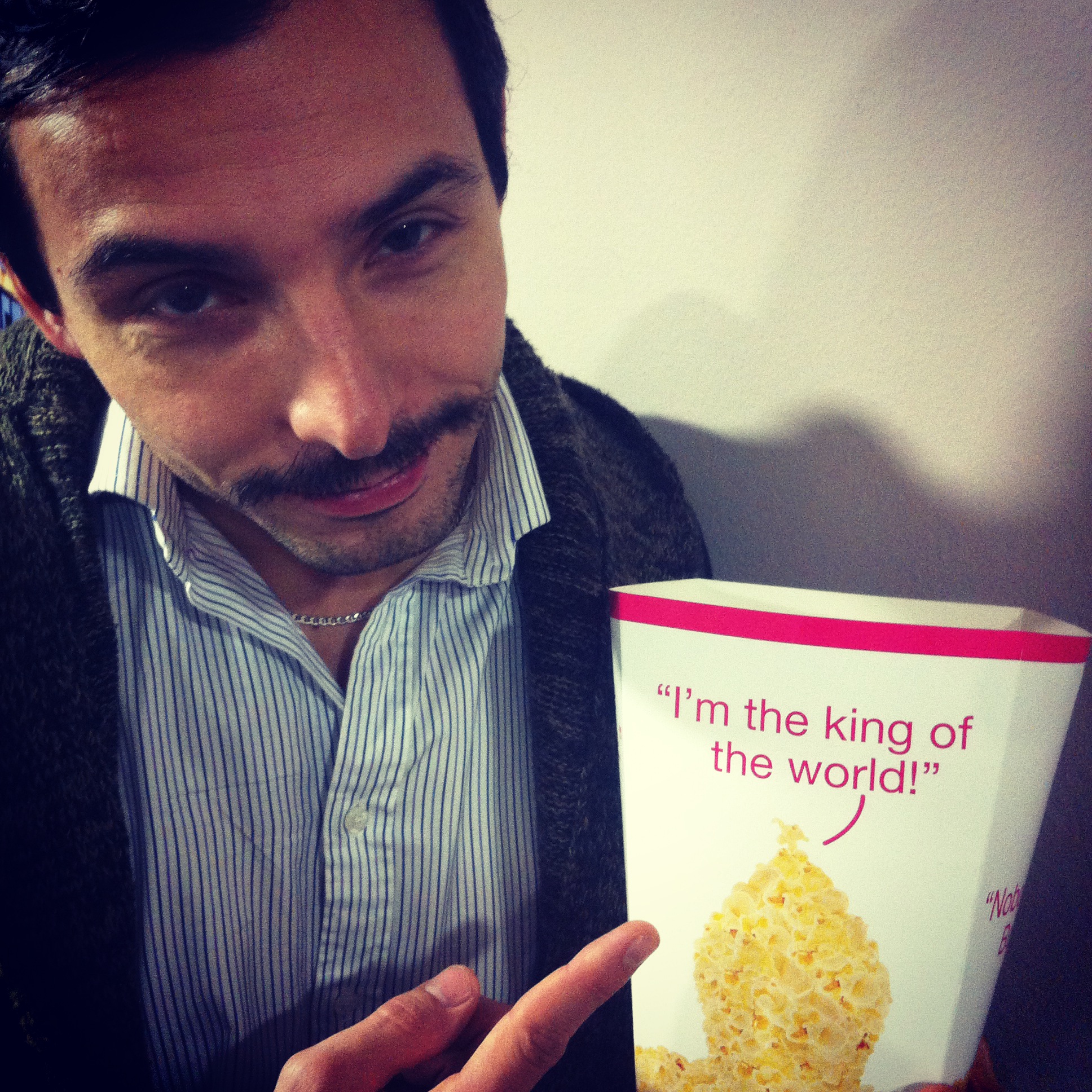 King of the world

Maleficent (2014) 7.0 IMDb – Action, Adventure, Family. Im a huge Angelina fun plus a story of Sleeping Beauty – another family movie not so much for children anymore :)

Nightcrawler (2014) 7.9 IMDb – Crime, Thriller. This one left me sad and disgusted not only about nature of the Showbiz but of the humanity as well.

Pride (2014) 7.8 IMDb – Comedy, Drama. “I don’t think that any movie, in 2015, will beat this one…” Hard to believe that all the hate against gay & lesbians has survived for so long – its clear these people are not the enemy here. #PrideinLondon #Think #Freedom

Godzilla (2014) 6.5 IMDb – Action, Adventure, Sci-Fi. Another typical catastrophic action movie. I was told that there are some similarities between me and Godzilla :D dont know about that…but I like her style! 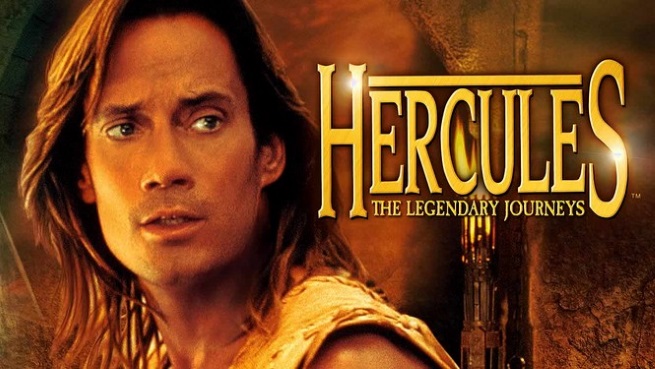 The Imitation Game (2014) 8.1 IMDb – Biography, Drama, Thriller. From my point of view this is definitely a movie of the year 2014! Already watched it twice and its just incredible story, actors & incredible example of ridiculous homophobia! Benedict Cumberbatch as Alan Turing.

Gone Girl (2014) 8.2 IMDb – Drama, Mystery, Thriller. “Great! Now he thinks Im crazy and he is scared of me!” – some girl after the movie. Haha it’s a great drama but not the best choice for a first date for sure :D 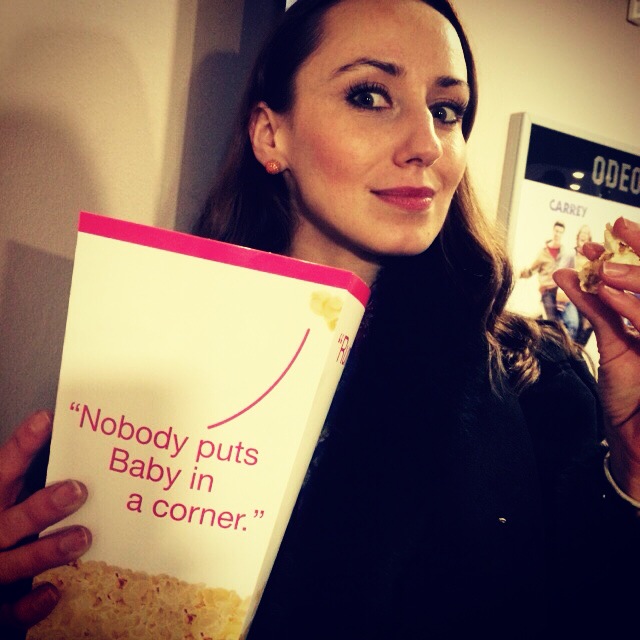 Baby in the corner

Interstellar (2014) 8.7 IMDb – Adventure, Drama, Sci-Fi. Fantastic journey in space, time & mind. This movie takes you so far away from our beloved planet Earth that it makes you appreciate an everyday life, family & love.

The Theory of Everything (2014) 7.8 IMDb – Biography, Drama, Romance. I’m sure you all well know a famous physicist Stephen Hawkins played by incredible Eddie Redmayne – impressive performance. Fantastic movie that makes you think, laugh & cry. Kind of has an effect of empowerment. Do not watch it if you are experiencing a heart troubles as it is 123min of pure emotions.

Unbroken (2014) 7.2 IMDb – Biography, Drama. A real War story… good movie, but honestly when you growing up on stories and documentaries from the World War I & II you kind of have enough at some point.

Woman in Gold (2015) 7.4 IMDb – Drama. Maria Altmann, an octogenarian Jewish refugee, takes on the Austrian government to recover artwork she believes rightfully belongs to her family. This film is funny & tasteful… but still brings upa childhood memories & emotions. Great for a relaxing evening. My tweet after the movie – “@LesiaBi: Deeply touched by #WomanInGold, surprised by wise words from cinema employee…” He was talking about the power of films, about stories they share and the interesting discussions they trigger.

Mad Max: Fury Road (2015) 8.5 IMDb – Action, Adventure, Sci-Fi. The word ACTION is not even close enough! Fuck yeee!! Watched in IMAX 3D and enjoyed every second of it! Better then 10 energy drinks!

Minions (2015) 7.0 IMDb – Animation, Comedy, Family. Laugh, fun & cute Minions you wish to take home with you! You just have to see it if you love to laugh and even more urgently if you don’t! 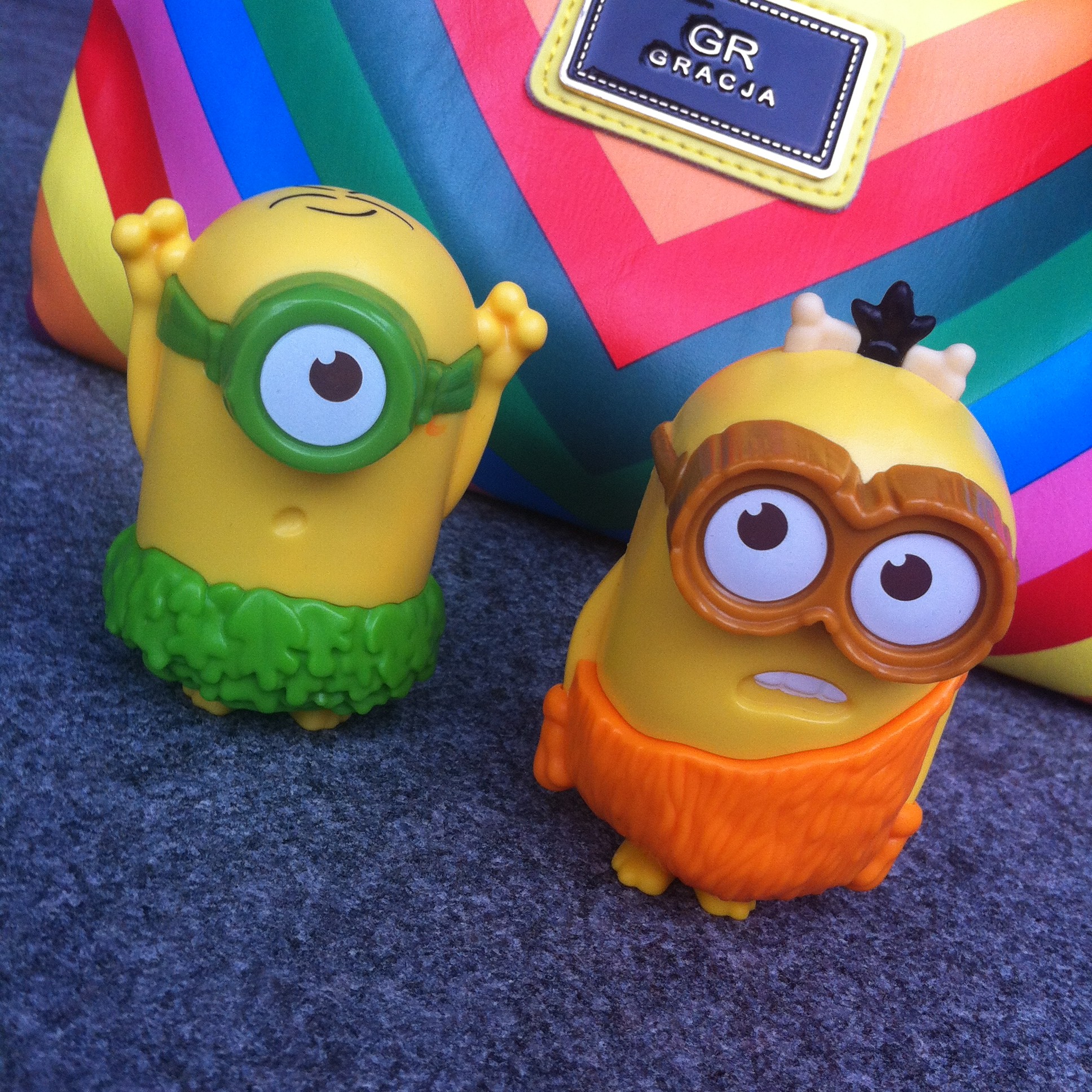 These two watched it with us! Get them from McDonald with the happy meal :)

I guarantee that you will sing this song for days afterwards: Donovan – Mellow Yellow :)

“Movies are like an expensive form of therapy for me.”
― Tim Burton, Film director & writer 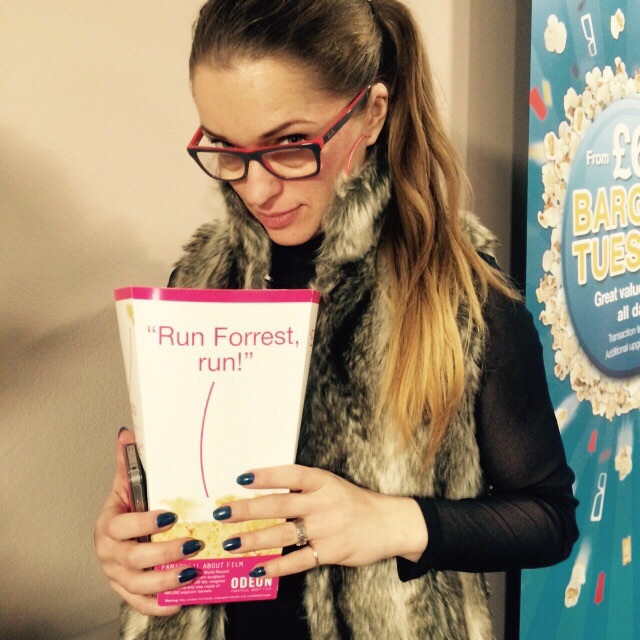 Popcorn is my muse…

PHOTO
Popcorn, 3D glasses from ODEON real 2D and my fav RayBan glasses. Check their web its quite cool.