Hey guys. I have updated list of Must See Films 2015. Plus some extra of what I’ve seen last year and its worth to mention. Some TV series, for series lovers :). Once you are done with this list – you can sleep tight as you are truly up to date… but not for long its 2016 already! :)

Pick & choose. Get that popcorn ready, seat back, relax & enjoy!

Still Alice (2014) 7.5 IMDb – Drama, Real life story of high educated woman with busy lifestyle is suddenly loosing everything that matters the most to her.
The Dead Lands (2014) 6.3 IMDb – Action. Seeking vengeance.
The Hundred-Foot Journey (2014) 7.3 IMDb – Comedy, Drama. Sweet story of one Indian family.
Pride (2014) 7.8 IMDb – Biography, Comedy, Drama. “I don’t think that any movie, in 2015, will beat this one…” Hard to believe that all the hate against gays & lesbians has survived for so long – its clear these people are not the enemy here. #PrideinLondon #Think #Freedom
What We Did on Our Holiday (2014) 6.9 IMDb – Comedy, Drama. I love this one – its just so real & poetic in the same time. Film that makes you thing, smile & cry.

Woman in Gold (2015) 7.3 IMDb – Drama. An octogenarian Jewish refugee, takes on the Austrian government to recover artwork she believes rightfully belongs to her family. This film is funny & tasteful… but still brings up a childhood memories & emotions. Great for a relaxing evening. My tweet after the movie – “Deeply touched by #WomanInGold, surprised by wise words from cinema employee…”, who was talking about the power of films, about stories they share & the interesting discussions they trigger.

Minions (2015) 7.0 IMDb – Animation, Comedy, Family. Laugh, fun & cute Minions you wish to take home with you! You just have to see it if you love to laugh & even more urgently if you don’t!

Chappie (2015) 6.9 IMDb – Action, Crime, Sci-Fi. South African “future reality” cute & funny story. If you are a fun of Diewood that’s exactly the film for you.

The age of Adeline (2015) 7.2 IMDb – Drama, Fantasy, Romance. Mankind dream of all times – live forever… stay young forever – is it truly so amazing?

A Most Violent Year (2015) 7.1 IMDb – Action, Crime, Drama. One of those, when you wait for the whole time for something veeery bad to happen. This one will keep you on your toes.

Star Wars: The Force Awakens (2015) 8.5 IMDb – Action, Adventure, Fantasy. The force is calling to you. Just let it in. Another legendary movie… 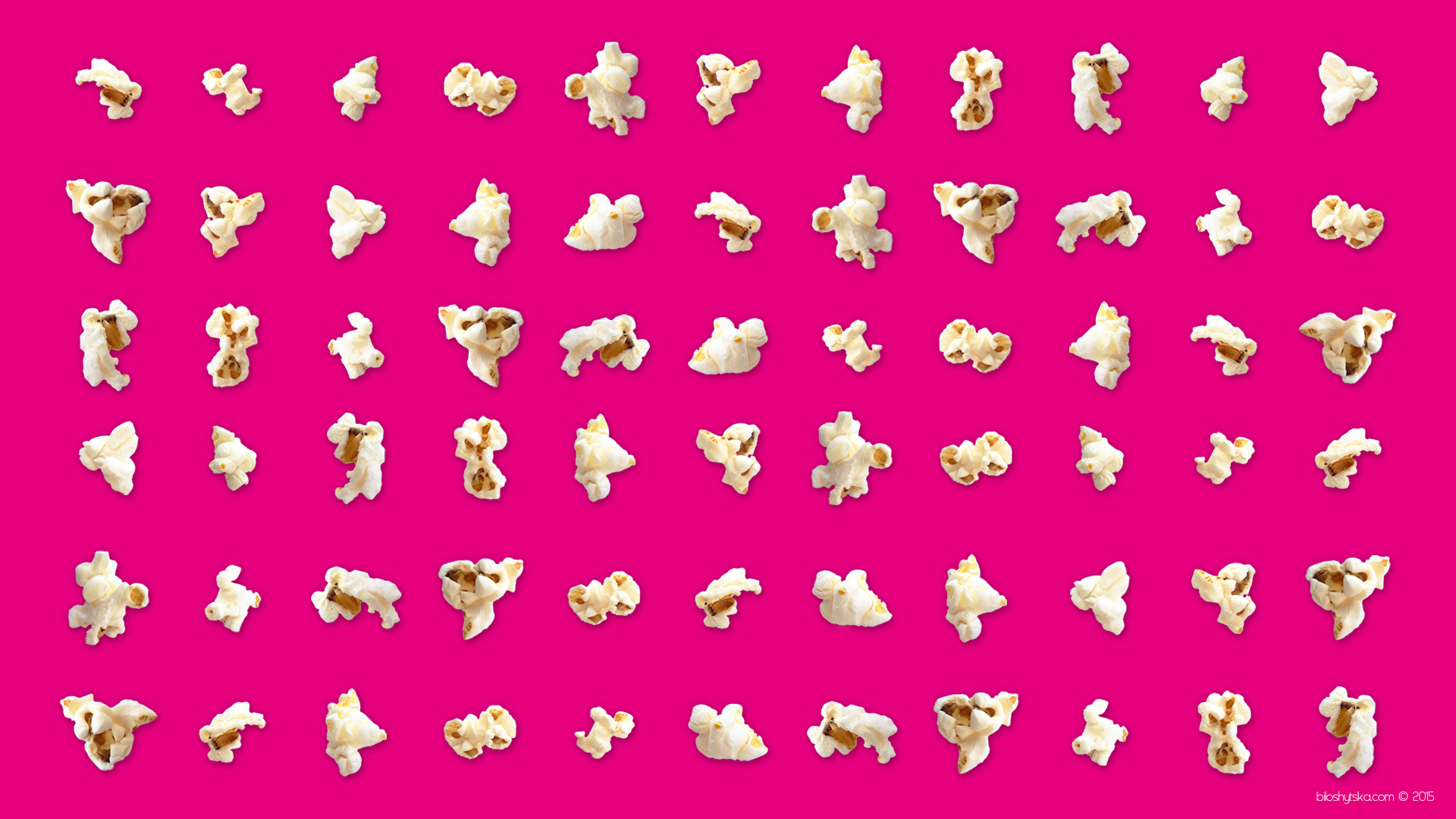 “Movies are like an expensive form of therapy for me.”
― Tim Burton, Film director & writer