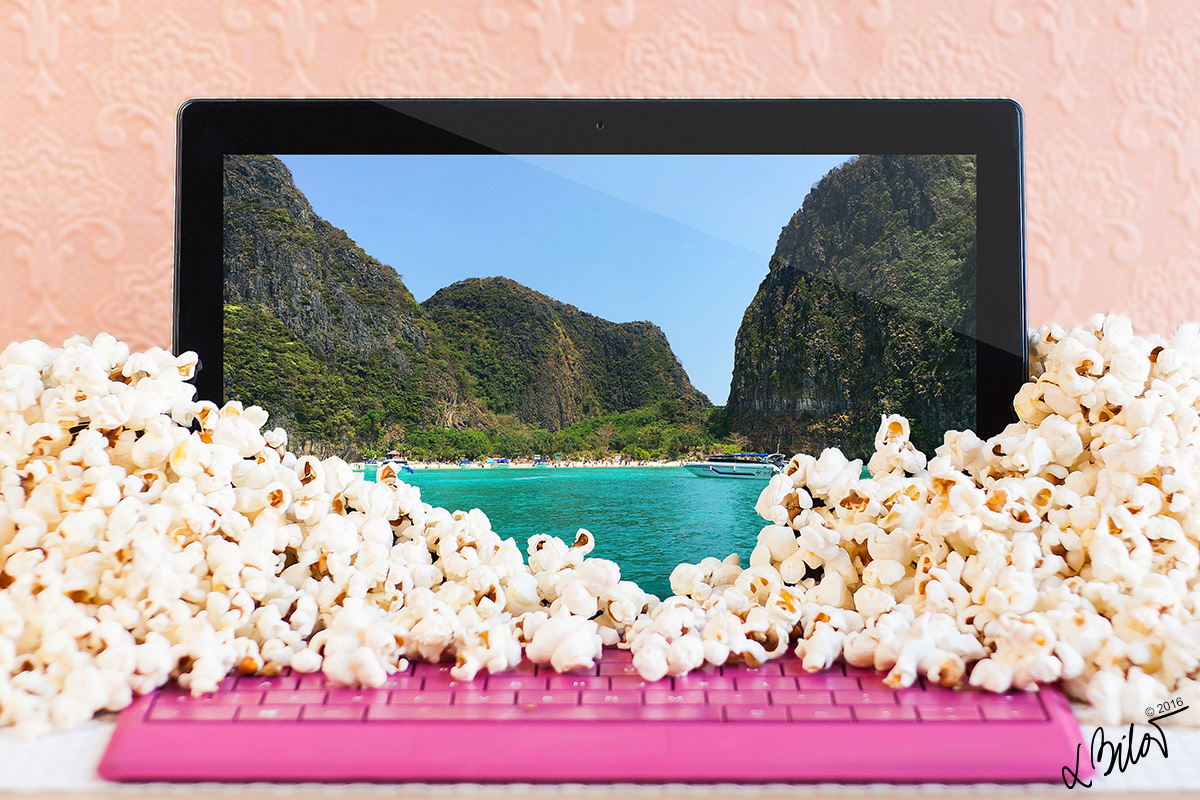 I always loved a Film & travelling is my passion. So naturally I like to visit places from my fave films. Experience the 4D reality. Check these 5 beach destinations in Europe perfect for movie buffs. See you there :)

Recently I came back from Thailand, where I visited Ko Phi Phi Lee island & famous Maya Bay beach from the movie The Beach. Have to say it’s spectacular, even with all those tourists! But we don’t go on exotic holiday that often, so let’s see movie beach destinations in Europe :)

Normally when we go on holiday, we look for a destination that has sun, sea, sand & enough cultural experiences to keep us entertained. But I like to look for a little bit more from my beach holidays – whether its wildlife, fine dining, or extreme sports. Choosing from the wide range of coastal locations on offer can sometimes be confusing, but serious movie buffs can narrow their focus by considering these five film world favourites in Europe.

Tenerife is the largest of the Canary Islands, & famous for being an immensely popular tourist destination for Brits & other Europeans. Tenerife is home to many excellent sightseeing spots, including the Anaga Mountains, the tiny picturesque village of Masca, & – most exciting for film lovers – Teide National Park. This area of natural beauty has been the setting for multiple films, including One Million Years B.C. & Clash of the Titans (the 2011 reboot). 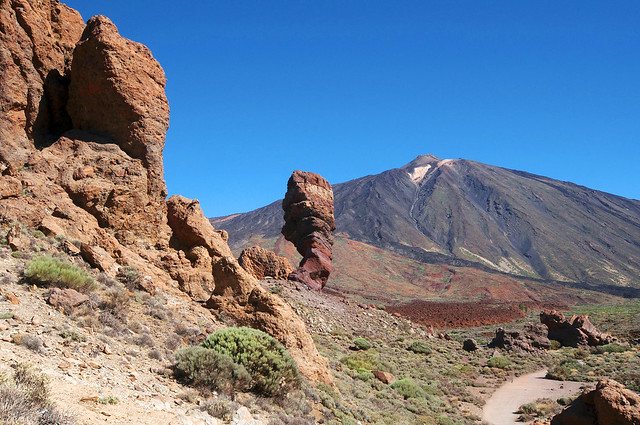 Croatia’s famous terracotta-roofed city is a gorgeous holiday setting. Top attractions include the Cathedral of the Assumption, Sponza Palace & the Mount Srd cable car. Unsurprisingly, Dubrovnik’s spectacular scenery has made it a popular filming location & it has appeared in fantasy series Game of Thrones & historic film Casanova. Perhaps most excitingly, though, the new Star Wars film has also been filming there!

Crete is one of the most famous & best-loved Greek islands. Zorba the Greek was filmed here, as was recent thriller The Two Faces of January. It’s also a fantastic holiday destination in its own right. If you’re planning a visit, make sure to visit the Lassithi region, famous for its gorgeous rugged landscapes, & the beautiful beaches of Agios Pavlos in the Rethymnon Province.

Though most famous for its clubbing scene, Ibiza is also a holiday haven when it comes to great beaches, secluded seaside villages, fine dining & culture. One memorable film that was shot here is Kevin & Perry Go Large. Another is Sex & Lucia, which was shot on the beautiful beach-lined island of Formentera, just off the coast of Ibiza.

If you’re looking for a truly stylish stay in Greece, head for the gorgeous island of Santorini. Not only does it boast some of the finest – & most iconic – views in the whole of Europe, it’s also home to some fascinating historic sites. The beautiful white and blue domes of Oia, meanwhile, make it an obvious choice of location for many filmmakers, with movies such as Tomb Raider: The Cradle of Life & The Sisterhood of Travelling Pants being filmed here.

What are you waiting for? Time for booking! Thanks for your time… see you soon!